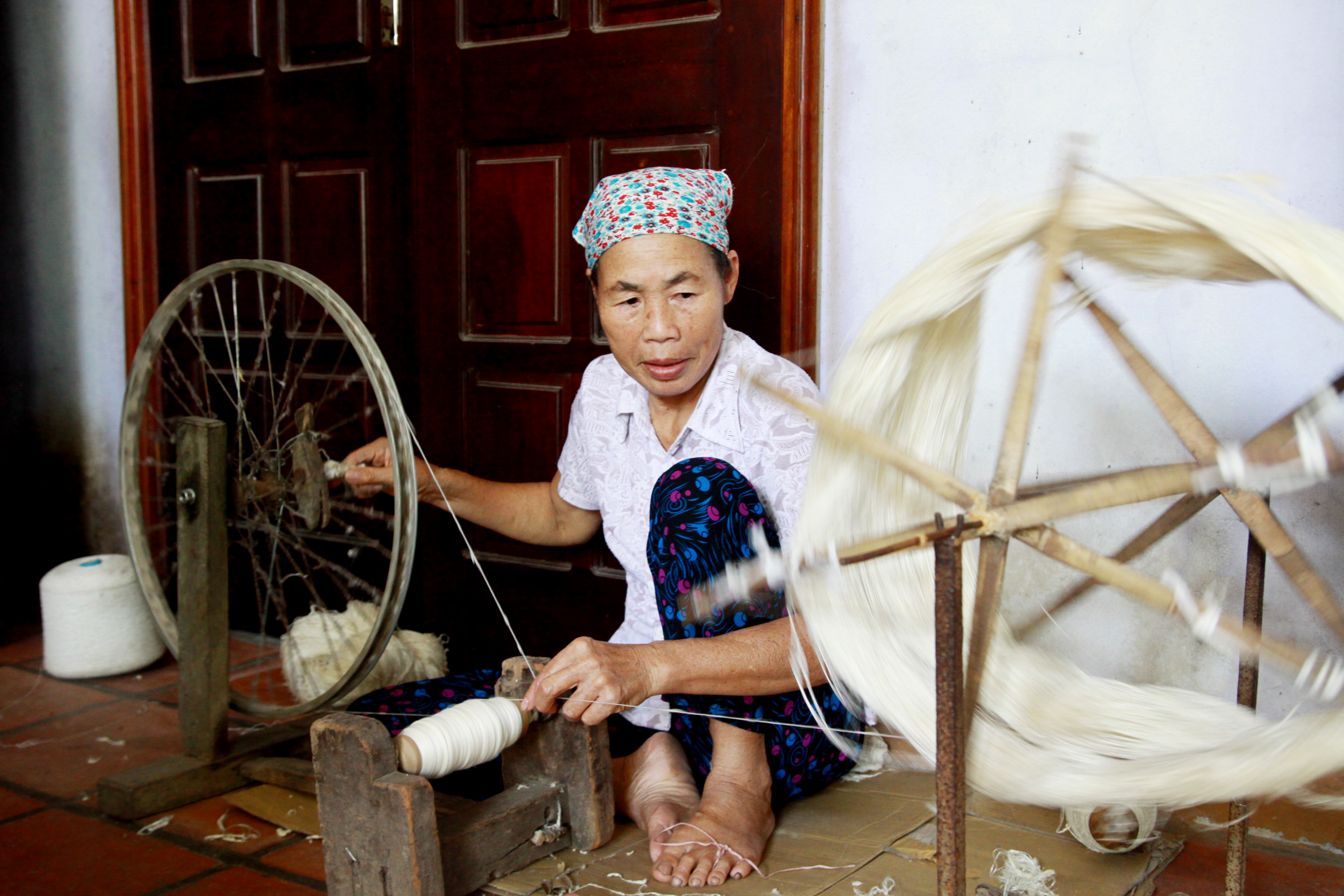 Craft villages of Quang Nam Province are proud symbols of the cultural heritage of the craftspeople, their villages and the region. Recently, many traditional craft workshops in Viet Nam have steadily transitioned from small “family-run” form to bigger factories, using modern manufacturing technology. However in Quang Nam, the local artisans have retained their own creativity and traditional techniques which have remained since the 16th Century. This means the craft villages around Hoi An and along the Thu Bon River which connects Hoi An to My Son sanctuary, are quite rare and play an important role in maintaining regional cultural diversity.

Lanterns came to Hoi An in the late 16th century when the first Chinese and Japanese arrived and settled in this trading port. Over the last 400 years, lanterns have been used widely in local houses, shops… of the Chinese, Japanese and Vietnamese, becoming a symbol of this multicultural town.

After decades of abandonment due to the war, Hoi An lanterns were recently revived in the 90s by a pioneer artisan, Mr. Huynh Van Ba. From his innovative design of a collapsible bamboo frame and silk fabric, Hoi An lanterns today appear in a variety of shapes and materials.

There are 32 households which produce and sell lanterns in the town. Mr. Ba’s workshop is one of the two largest workshops where visitors can witness all production processes and try to make a typical Hoi An lantern themselves.

New sets of signature heritage craft products in Hoi An have been developed with the support of UNESCO, CRAFT LINK, Korean Funds in Trust and Quang Nam Provincial People’s Committee. Your purchase will assist with nourishing cultural diversity and human creativity.