The small population (about 20,000) of the Ta Oi ethnic minority lives in two districts of central Vietnam. The two handicraft groups represented in CRAFT LINK shop come from villages in A Luoi District, in Thua Thien Hue province. These Ta Oi villages contain long houses on stilts, each of which shelters a few families of one clan. A communal house used for meetings and receiving guests contains gongs, jars, and hunting trophies.

In order to produce traditional craft for income, groups of Ta Oi villages have received support from  NAV (since 1994) and from CRAFT LINK (since 1998). The women selected their own manager and received accounting, marketing and design training from NAV and CRAFT  LINK.

Traditionally, Ta Oi rattan basket making is done by men. Presently it tends to be older men who carry on the tradition. Baskets have been made for household use and for trade among the Ta Oi themselves, often bartering a basket for chickens or cassava or other products. Ta Oi rattan comes in the form of baskets used to carry things backpack-style, storage baskets sometimes with lids, and baskets which serve as trays.  For women, the backpack style has only one compartment whereas the style for men has three.

In addition to its use for carrying things in the field and forest, the women’s basket is used as a measurement unit for rice, wood, corn and cassava.

Rattan is gathered from the surrounding area where the Ta Oi lives close to Laos in a mountainous region. This special rattan is now in short supply and basket makers are turning toward using bamboo which can be cultivated and grows at a much faster rate. Two Ta Oi women work with the group mainly processing the rattan and preparing it for basket making. From splitting the rattan to making a basket, a basket can take from one week to one month to make. One finishing method is to smoke the baskets for beauty and endurance.

Traditionally, Ta Oi women weave black cotton cloth with colored stripes. What is unique about the weaving is that beads are woven into the fabric in different patterns. At one time the Ta Oi makes their own beads from lead which made the fabric very heavy.

Today, however, glass or plastic beads are now bought and used in the products sold here. The fabric is woven on back strap looms: a woman sits on the floor with the wrap of the loom stretched from a strap around her back to a bamboo rod held out by her feet. It takes about three days to weave one meter of cloth. For the Ta Oi people, it has become a symbol of wealth and beauty. Ta Oi weaving often makes up part of the pride price, along with other things such as gold, silver, cattle, bronze gongs, etc. Simple black cloth with colored stripes is worn daily, while the cloth with complicated beadwork is used in special events such as traditional festival, the New Year festival, wedding and A Riu (the giving or thanks to the Ancestors). Ta Oi cloth is seen among other decorations in communal house and holy places.

“Weaving on the ground with my legs stretched straight out in front of me, my back and knees may begin to ache a little. But I can sit weaving for as long as eight hours a day.

In one day I can weave into the fabric one hundred gram of beads. When my daughter is married I’ll give her a nice skirt and top decorated with more beads than she has ever worn before.” 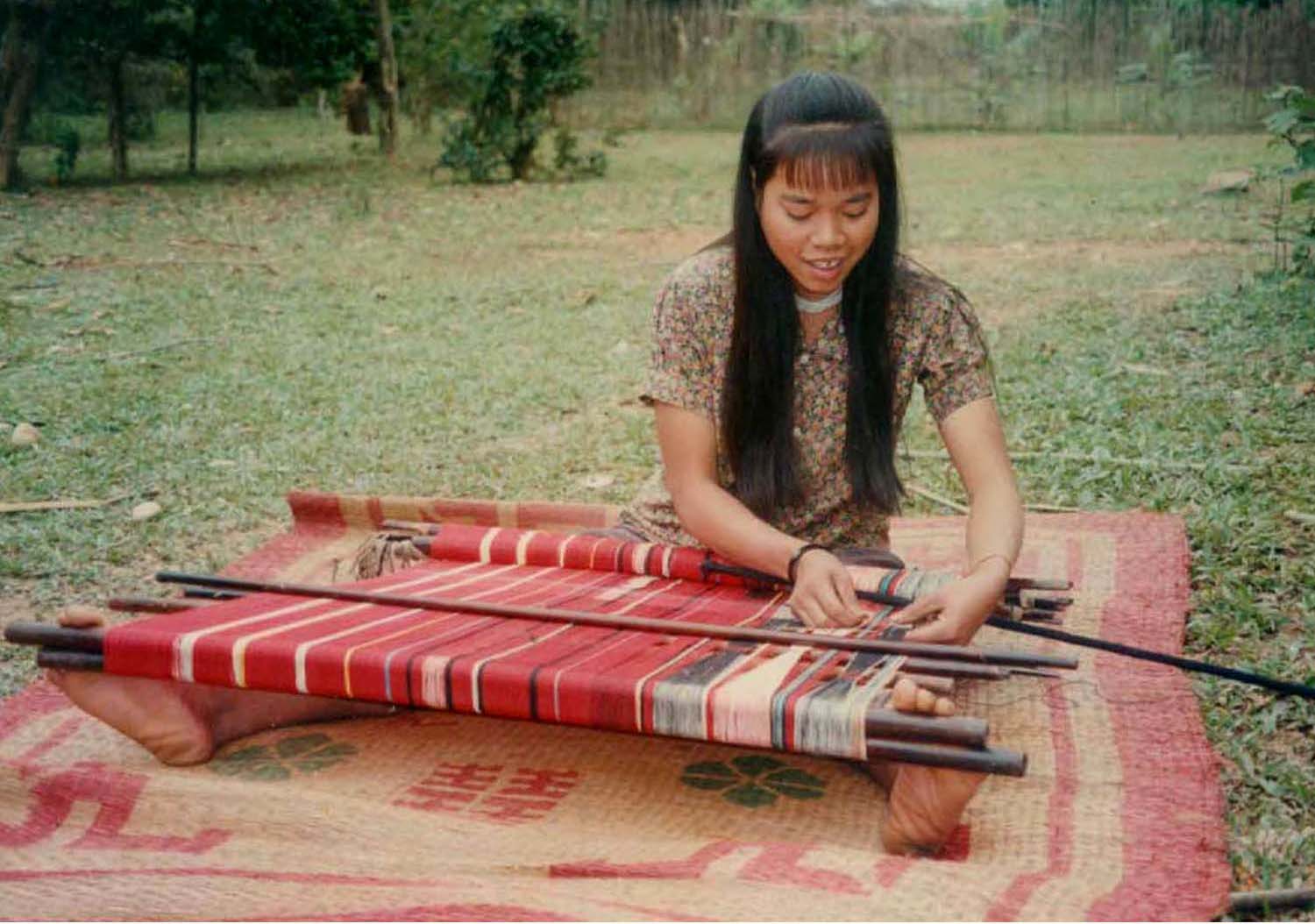 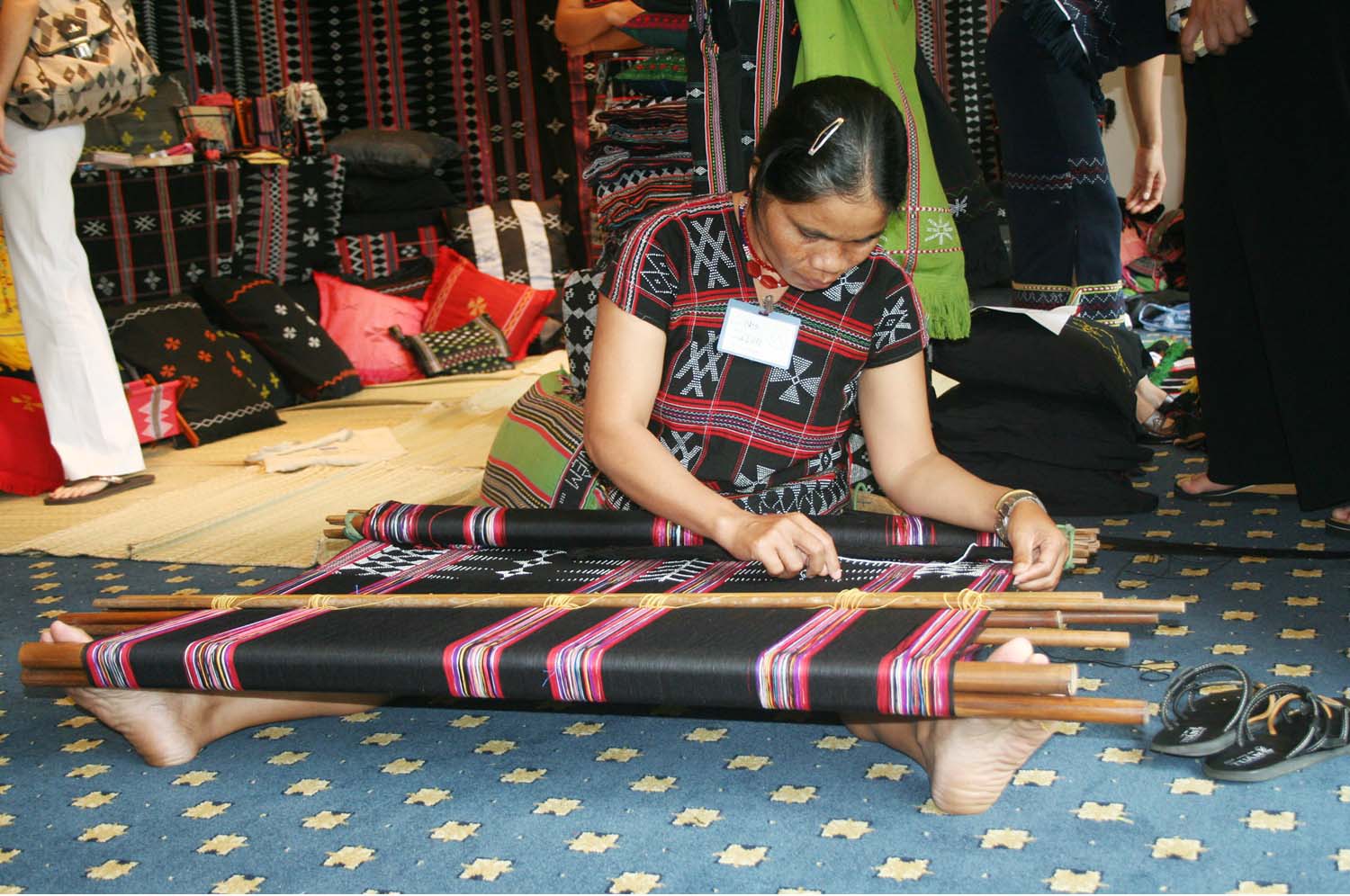 Definitely, the best paper Choosing an Essay Writing service provider will utilize a blend of approaches to provide you the best grade in your paper.

inventing and re-formulating their thoughts. 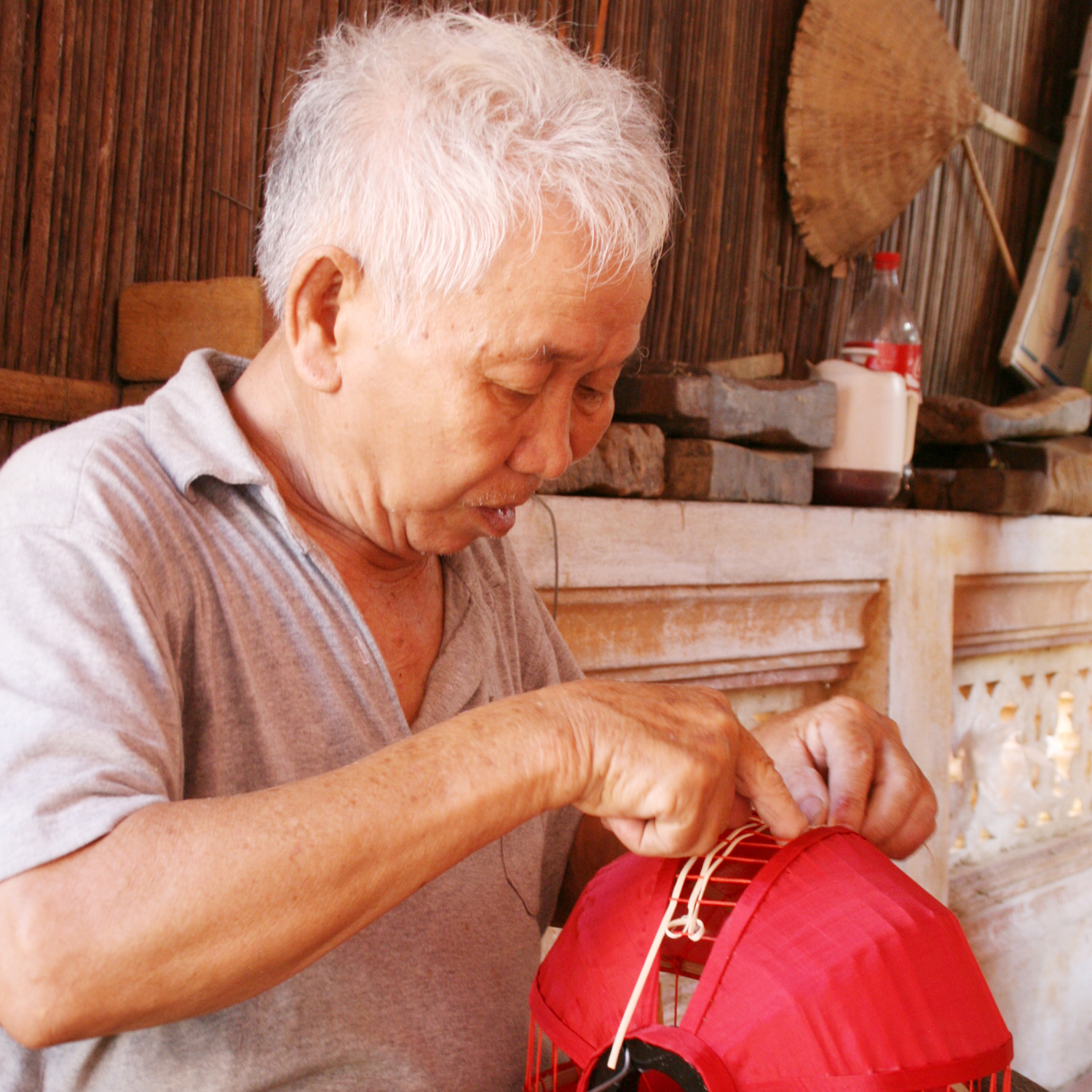 How bamboo curtains and bamboo placemats are made?