Kim Bong Carpentry Village is located on the southern bank of the Hoai River (a tributary of Thu Bon River), about half a km southwest of Hoi An ancient Town, Da Nang. During the late sixteenth century, Kim Bong Village began to specialize in carpentry and the carpenters here became famous for their furniture, boats […] 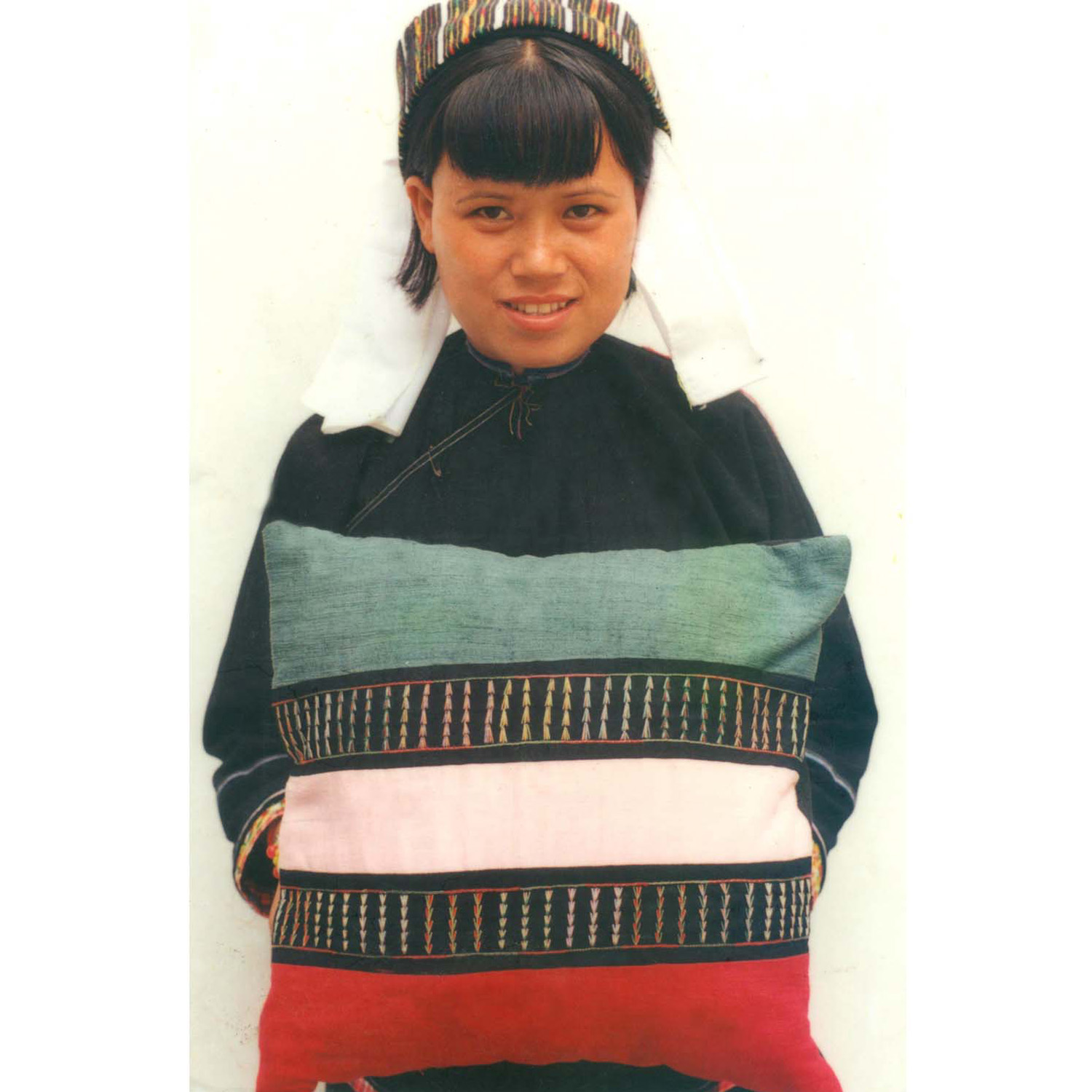 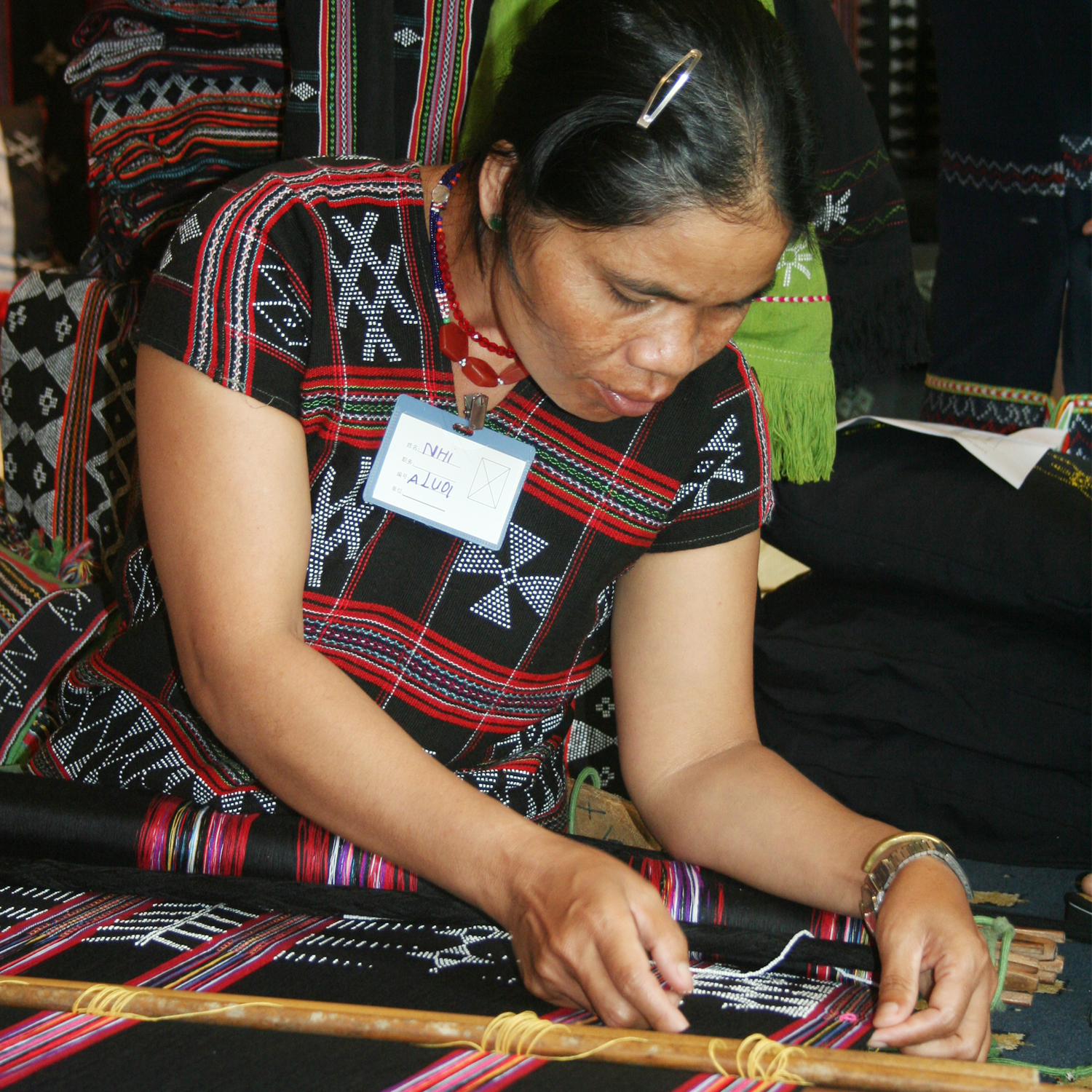 Ta Oi Handicraft The small population (about 20,000) of the Ta Oi ethnic minority lives in two districts of central Vietnam. The two handicraft groups represented in CRAFT LINK shop come from villages in A Luoi District, in Thua Thien Hue province. These Ta Oi villages contain long houses on stilts, each of which shelters […]

The Thai Lao group is located in Nua Ngam Commune, Dien Bien. In 2003, this group was supported by a program from The Vietnam Museum of Ethnology in which the result is a very nice series of photos displaying at the Museum. After that exhibition, the villagers expressed their wishes to have more training support […]

The Xa Pho people (also known as the Phu La people), is a minority group out of 54 ethnic groups in Vietnam. They live partly in Nam Keng village, Nam Sai Commune, Sa Pa District, Lao Cai Province. Though located only 30 km away from the South of Sa Pa town, this area is quite […] 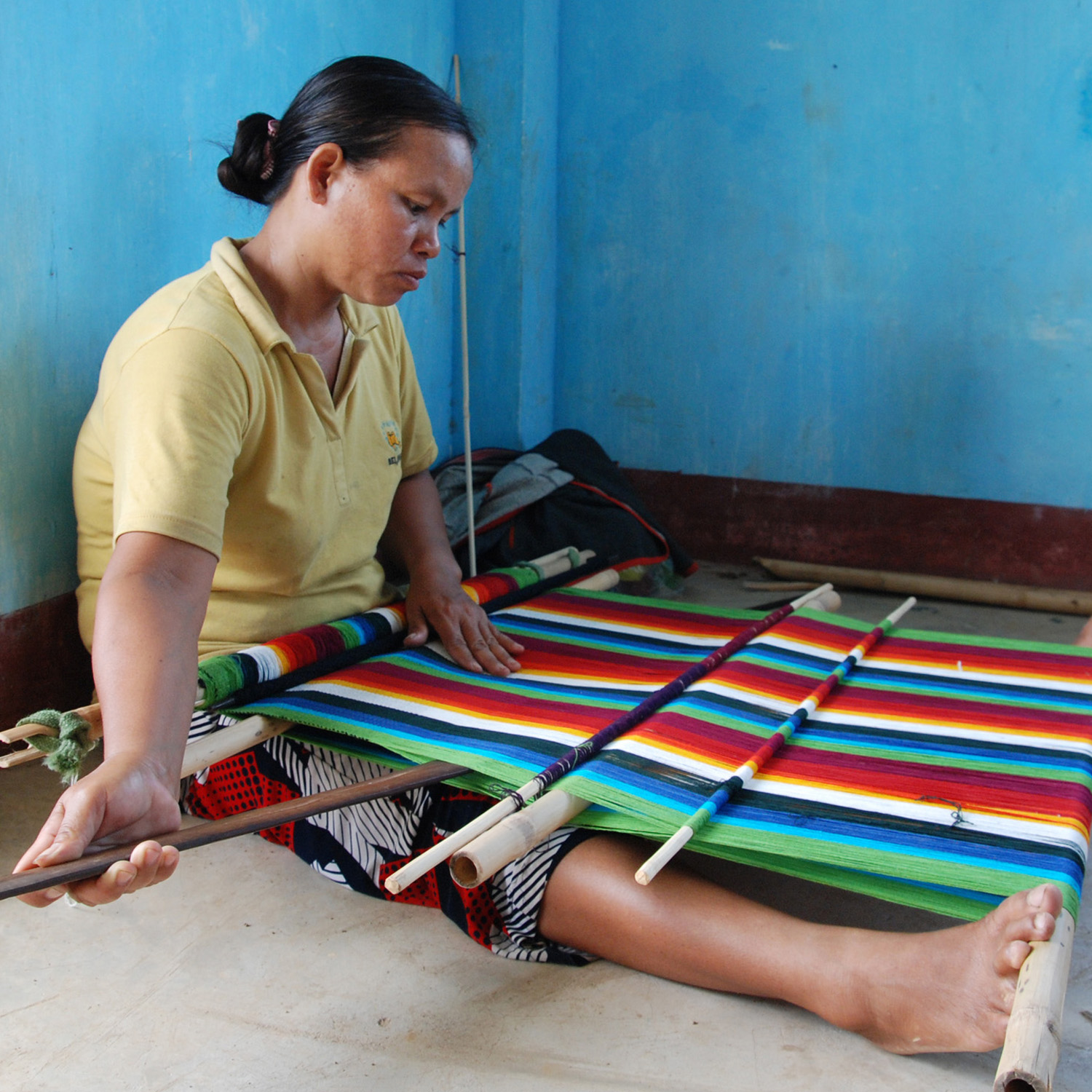 The Buon Go village weaving project Today, the cultural traditions of the Chau Ma ethnic group are sustained in Bun Go village. The village, with its long houses made from bamboo and thatch, is located within the commercial center of Dong Nai town of Cat Tien district in southern Vietnam. The village has 187 people […]